Agbani Darego Says She is NOT Engaged To Timi Alaibe

The news about the former miss world winner Agbani Darego, and the former Governorship aspirant and former NDDC chairman, Timi Alaibe, 50 getting engaged went viral yesterday, and we are here to announce that it was a false rumor confirmed by Agbani herself.

It was found out that Timi Alaibe’s family and the family of Agbani Darego are related and  close, but the idea of getting engaged was a rumour started in some quarters. She got spooked with this news and reacted on twitter. 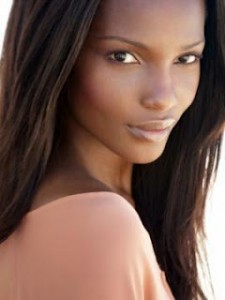 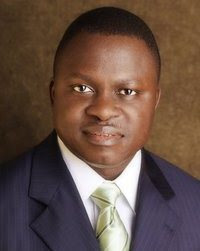