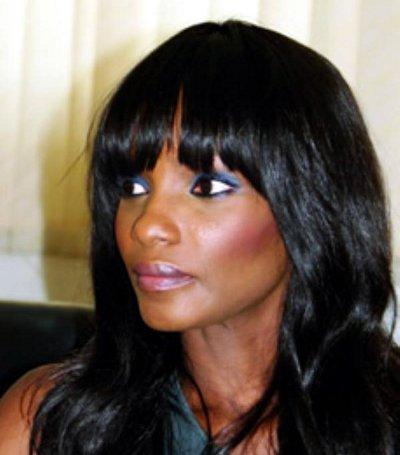 Timi Alaibe is a former Presidential Adviser on Niger Delta Matters, he lost his wife in 2010 to cancer.

Ibiagbanidokibubo Asenite Darego is one of the elegant ladies Most Beautiful Girl in Nigeria Pageant has ever produced.

She was the first black woman to win the Miss World Pageant in 2001.

Congratulations to the couple.