Presently the koko master has made a move to launch his own record label DKM that simply means D KOKO MASTER record label. As of today, Kayswitch is the only artist that has been said to be signed into the record label.

This record label is going to be officially  launched in Lagos at a concert that will feature D’banj, Kayswitch and other DKM artists.

It was also reported that Davido, as falsely reported to be signed to the record label, is presently signed to his own record label-HKN Records and only joined D’banj for specific collaborations. 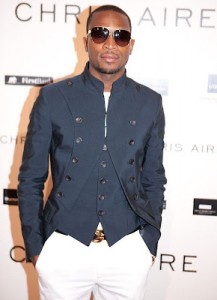