It has been recorded that Nnamdi Azikiwe International Airport, Abuja has had to deal with 3 total blackouts this year alone, and the Federal Government has deemed it fit to install 4 generators that could help keep up the electricity around the Airport, and keep out the shame its absence bestows on on the country as a whole.

According to the special assistant (media) to the Minister of Aviation, Joel Obi, the four generators have a combined capacity of 6,000KVA, which will hopefully signal the end to the challenge of lighting at the airport. 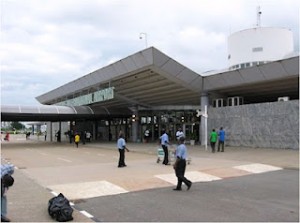