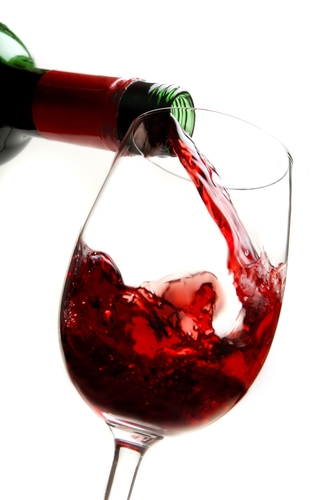 Lilian Igwe, a member of the Ebonyi State House of Assembly was on Tuesday suspended by the House, her crime being that she has been seen on several occasions drinking herself to stupor and vomiting on herself.

The motion to suspend Igwe was moved by Blasé Orji, representing Afikpo South East, and was seconded by Christian Ursulor of the PDP representing Ezza South.

“The House has been brought to ridicule by the member representing Ivo State Constituency, Lilian Igwe,” Orji said.

“She does not only engage in excessive alcoholic drinking, she also boards commercial tricycles, popularly called KEKE NAPEP, to the House, thereby not carrying herself as an honourable member. Mr Speaker, based on this therefore, I move a motion that Hon Lilian Igwe be suspended from the House.” The lawmaker added.

Members of the house unanimously supported the motion when put to question by the Speaker, Chukwuma Nwazunku.

While reacting to the suspension, Igwe, who was absent from the plenary, debunked the allegations. “Only the members’ imaginations played out the petty behaviour they accused me of,” she said.