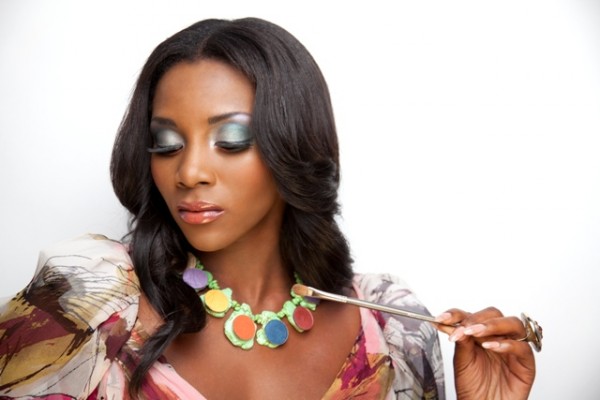 Popular Nollywood Diva, Geneviev Nnaji has been selected as the brand ambassador of Range Rover SUV.

The pretty actress who was one time face of lux and currently the face of MUD cosmetics has emerged the brand ambassador of Range Rovers SUV brands in Nigeria.

Information filtered out during the week that the company represented in the country by Coscharis was undecided as to who will be the brand representative and top on their list was Genevieve Nnaji and Desmond Elliot.

Genevieve ended up getting the deal, No doubt due to the general perception of her as a global brand.

Reports say she will get $100,000 in the first six months of the deal and at least $250,000 subsequently. She will also be presented with a Range Rover Sports SUV which is the car in vogue among A-List celebrities in Nigeria.The deal will reportedly run for 12 months and afterwards may or may not be renewed.