Nikki Lee, a known beauty therapist has said, using her diary as support, that she has sleppt with 5000 men in nine years – or 3,285 days.

She also boasts about having a ‘personal best’ of four men in one night and she claims she has never had sex with the same conquest twice.

She also admitted to have had casual sex in nightclubs, alleyways, parks, cinemas and teen discos since losing her virginity at 16.

Having at least 2 men a day is her normal flavor, and she claims to have  kept the details of each of them in a little red notebook – all with scores.

At 21, she claims to have had sex with 2,289 men. Although the admission, made to a weekly real-life magazine; they have been called ‘emotionally very dangerous’ by a relationship expert.

Miss Lee told Love It! Magazine: “I just have two rules: no men who belong to someone else and only safe sex. Apart from that, pretty much anything else goes.

“Some of my mates think I need to get help for s*x addiction. But if I am a s*x addict, I am enjoying it and don’t want to be cured.” 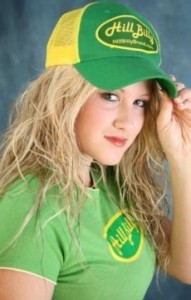