Ibo girl becomes The UK’s No.1 Best Black Student Of 2012

It Is Madness For Political Office Holders To Move In Large Convoys, Says Peter Obi

Peoples Democratic Party(PDP) vice presidential candidate during the last election, Peter Obi has stated that it is 'madness' for...
Read more

Briton Tyson Fury is now the WBC heavyweight champion of the world after a dominating performance to outclass Deontay...
Read more

The Nigerian Customs Service(NCS) has issued a warning to shops still selling foreign rice despite the closure of land...
Read more

If Obasanjo Were In Power, Insurgency Would Have Ended - Fani-Kayode Former minister of aviation, Femi Fani-Kayode is of the opinion that...
Read more

The thrilling feeling we have celebrating 22 year old Emmanuel Ohuabunwa two days back hasn’t washed off when this came up again. 21 year old Chibundu Onuzo has just been named UK’s Number 1 best black student. Despite the precarious state of Nigeria as at today, the world still can not disclaim the fact that we are living legends that will always have effect on the world.

The award was given by Rare Rising Stars. With this award, she is the first woman to top the list.
The 21 year old who got her first book deal at age 1 9, while still an undergraduate student at King’s College London, (she signed a two novel deal with U.K. publishing heavy weight, Faber & Faber), was also profiled by CNN when Nigeria marked her 50th independence anniversary.

Her latest book “The Spider King’s Daughter has already started garnering critical acclaim. It has been nominated for the £10,000 more and watch a brief video of her after the jump
Desmond Elliott Prize for debut novelists alongside a Booker prize-nominated Oxford professor. 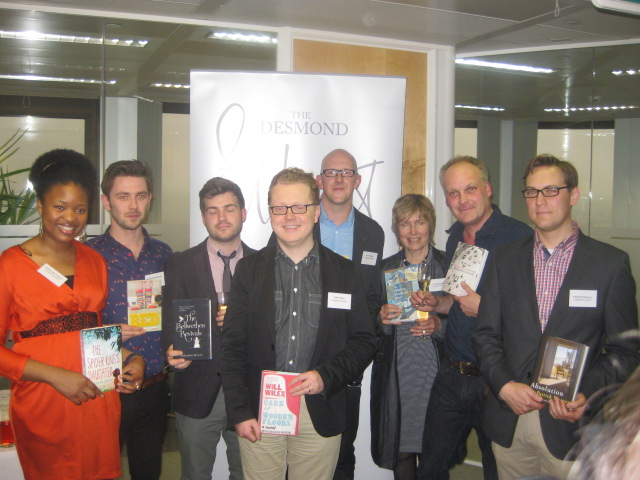 The Ogun State Police Command has confirmed the death of Nigerian footballer, Tiyamiyu 'Kaka' Kazeem, who was allegedly killed by a policeman from the...
Read more

Mallam Madori village in Jigawa state was thrown into pandemonium as a police van was set ablaze for allegedly killing no fewer than two...
Read more

In a viral video shared on the Internet, some SARS officials have allegedly killed a football player in Sagamu area of Ogun State. The community is...
Read more
- Advertisement -