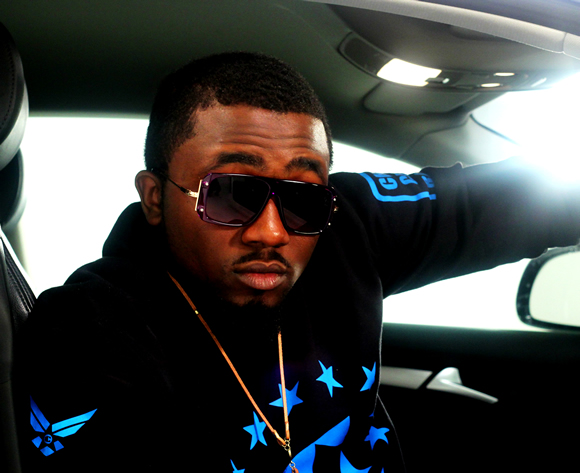 This year’s BBC Radio 1 Hackney weekend in London has billed Choc Boi Panshak ‘Ice Prince’ Zamani alongside Afro-pop export D’banj as performers at the event.
The UK national radio station organized the event and would see the ‘Oleku’ Crooner perform the remix of ‘Magician’ alongside Jamaican reggae singer Gyptian.
According to Ice Prince who is excited over performing internationally, he says ‘To be given the opportunity to perform on such a stage with some of my icons is exciting and a blessing. I feel very privileged and I am definitely looking forward to performing with Gyptian’
the carnival will hold on Saturday 23rd of June and Sunday 24th, this event will feature over 80 international and UK acts , performing on six stages. Some of the performers are Nas, Sean Paul, Wretch 32,B.o.B, Taio Cruz, Azealia Banks.