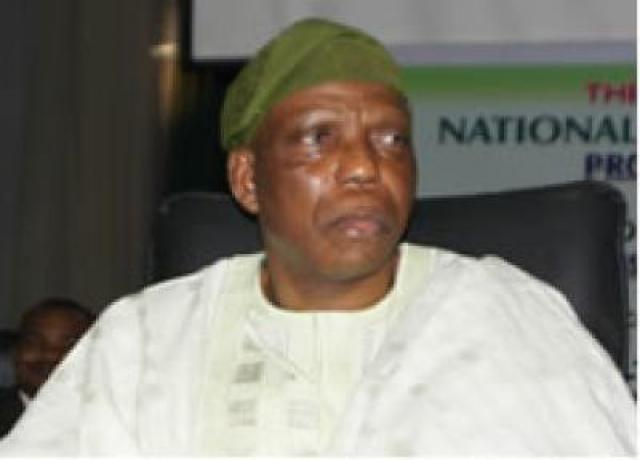 The Executive Secretary of the National Universities Commission, Professor Julius Okojie, while briefing newsmen in Abuja on Monday, 25th June, 2012, announced the suspension of part-time programmes run by Nigerian universities. According to him, part- time programmes are being abused by Nigerian universities, and this step was necessary in order to bring them in line with global best practices and standards.

The NUC has good intentions as we will all agree even the full-time students who study and even live on our campuses in Nigerian universities eventually graduate most of the times as half-baked graduates. Yes. One only needs to interact with some of our graduates to see that a lot of them know little or nothing about their professed disciplines. But as is the case with most of our problems, the manner of approach is rather wrong.

Must the Commission suspend the already ongoing programmes? Why can’t the Commission just introduce a quota system for the universities to follow, starting from their next sets of intakes? So that, whoever now flouts this quota system can then be punished as the commission deems fit – even bans will not be too harsh then. As it is now, what purpose does the current suspension serve, other than to leave more youths idle? Or must the programmes be suspended before the universities can be made to close down the satellite campuses? The commission should remember also, while taking whatever decisions they have to take, that these programmes constitute the only shot that so many Nigerian youths have at any form of tertiary education.