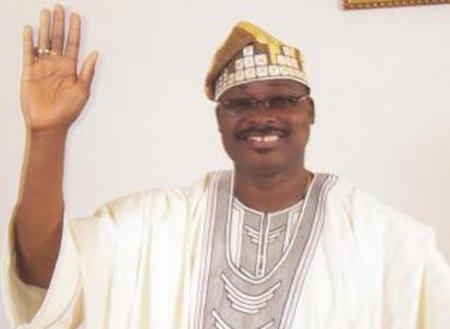 The executive governor of Oyo State, Abiola Ajimobi, during a town hall meeting held recently in Saaki, Oyo State, has reassured the citizens of the state that have been clamoring for a state university that their wishes will soon become a reality.

The governor made it clear that strategic locations throughout the state will get campuses of the institution situated in them when the university finally kicks off. This is a development that has been long due. The current government in the state once said that the university will become a reality before the end of this year. We hope this promise will not be reneged upon.

However, the governor has told the people of Oyo State that they should bear it in mind that this will not be an easy task, especially cost-wise, as it will be costing money in the neighborhood of 5 billion naira to make this kind of project materialize.

We wish the citizens of Oyo State luck as they continue to wait – not much longer, we hope – for their long-awaited university. The Main campus of the institution, when eventually founded, will be located in Ibadan, the governor said.