One of the most respected comedian Nigerians have ever seen is Alibaba. He is only known for his funny display, but also for his poise and standard way of ditching out these jokes. He has by so doing earned a lot of appearances in big Government programs and rumored to be former president Obasanjo’s close pal.

Alibaba has always claimed to be a man that has lived with joy since he got married and his display on twitter recently has shown to support his recurrent claim. check him out below. 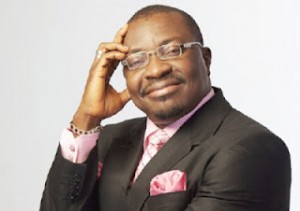 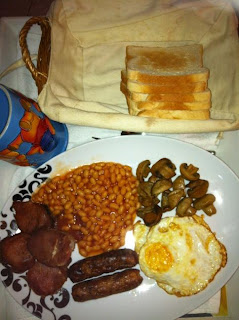