Often known simply as Willow, is an American actress and singer. She is the daughter ofWill Smith and Jada Pinkett Smith, and the younger sister of Jaden Smith.

Smith made her acting debut in 2007 in the film I Am Legend and later appeared in Kit Kittredge: An American Girl alongside Abigail Breslin. She received a Young Artist Award for her performance.

Apart from her acting she launched a music career in the fall of 2010 with the release of her singles “Whip My Hair”, “21st Century Girl”, and signing to her current mentor Jay-Z’s record label Roc Nation. “Whip My Hair” peaked at #11 on the Billboard Hot 100. The video was nominated for Video of the Year at the BET Awards of 2011.

Recently she has been found to be into extra ordinary things but this particular seem to shake the world as she went ahead to do piercings most people fear. Check it out below. 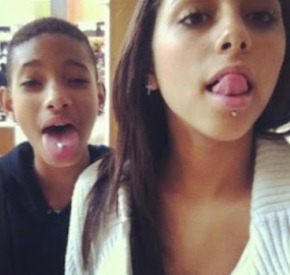 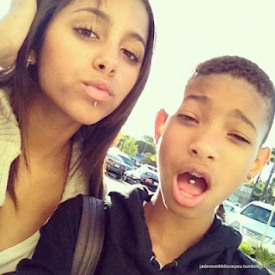 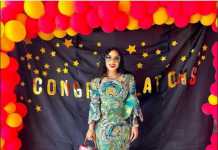