Right in the heart of the Cross River University of Technology Calabar (CRUTECH) yesterday, pandemonium encapsulated the environment as a guy was shot in the head at point blank range in a restaurant inside the school premises by suspected cultists.

Albert Shot, the Director of Socials in the school was shot dead by these cultists that seem to come from no where and made their way out of the place without been apprehended.

The police have been called to investigate this incident, but nothing concrete has been reported as to the whereabouts of the suspected cult members who everyone claimed were responsible for the act. 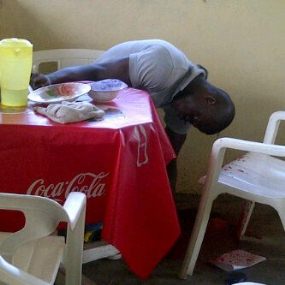 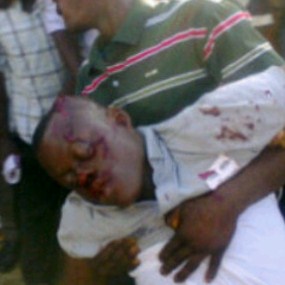