Soul Snatcha Nigeria’s gospel Rapper of the Rooftop MCs, on Sunday 24th June 2012  welcomed his first child. The happy father shared the news in a tweet where he said:

‘Yes Yes Yes finally dropped my new single ‘7’.Thank you Lord, after many sleepless nights many    battles. Those that fight on their knees will have victory in the Spirit’ 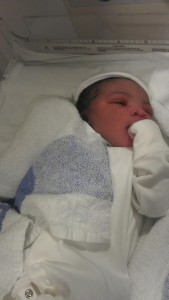 The singer who just got married to his wife Abimbola some months ago in the United Kingdom, has being in a joyful mood since the birth of his girl-child, and his fans on twitter have since sent in their congratulatory messages, with most of them finding it absurd that he has to name his child ‘7’. 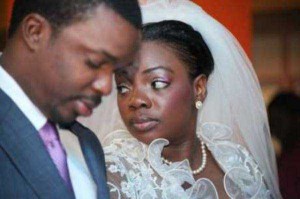