Music producer/artiste, Samklef’s manager has denied that whatever rumor was flying around about Samklef’s deportation was all a false alarm by rumor mongers.

The story, published recently in a well known weekly magazine, alleged that the father of one said he’d lied to immigration officers about his reasons for traveling to the U.K, saying most Nigerian artistes do it.

The magazine wrote that they learnt He told immigration that he was on vacation and they eventually found out he came for shows without work permit. Which he positively admitted to. However, Samklef’s manager is now denying this.

He said the story must have been gotten from a very terrible source while discussing with NETng and and he used words like ‘I don’t know where they got their information from. He however admits Samklef, 26, was denied entry, and sent back from Heathrow arrival but Samklef himself has refused to have a conversation with anyone on the issue. 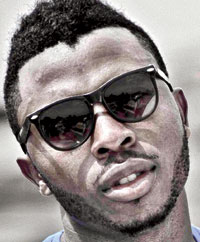 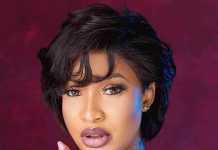