Some weeks ago it was reported that Uche Jumbo, the acclaimed 5star actress in Nigeria, left the country to get married to Rodriguez, the American millionaire that suddenly came and swept her off her feet.

Recently a picture of her began to circulate like a wildfire in a straw farm, and obviously something didn’t just add up with the way the nose shaped out in the new picture. In comparison the new look of the said nose seem to have gone through some kind of touch, and the structural adjustments have caused Nigerians to wonder what has happened. Are we now going to say Uche, one of the most conservative and respected Celebs in Nigeria, has gone for a Nose Job?

She stated categorically on her twitter, after her name has been updated to the latest one carrying a big ‘R’ that she never went for a nose job. Nigerians, as we know, have found it hard to believe judging by the obvious change in shape the nose in her picture harbored 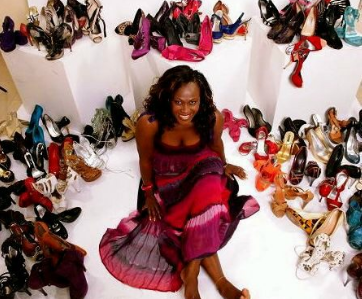 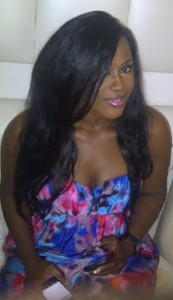 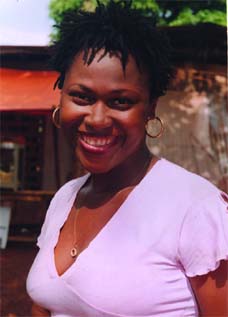