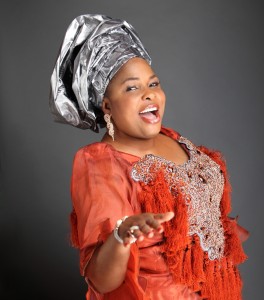 No release, either from the First Lady, or from her office has talked about her “humbly” rejecting the appointment, and appreciating the gesture on the part of the state government, thereby pledging to do all she can to contribute to the development of Bayelsa State, using her position as the wife of the president of the country (and the office of the wife of the president does not have to be legalized in order to achieve this!). This sounds like the most logical thing to do in the circumstances.

Interestingly, one of the excuses given by the Bayelsa State Government is that the office of the First Lady is not constitutionally recognized, hence we should not make them feel deprived. Perhaps Justice Belgore’s should have recommended the recognition of these offices in the constitution, but with clear cut responsibilities. A substantial part of our resources go into the “upkeep” of these First Ladies already. And with latest developments, will they even be blocking civil servants from rising to attain their well deserved positions?