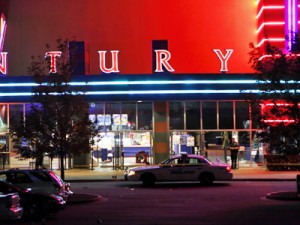 The slaying of 12 people at a movie theater by a masked gunman in Colorado has been on every headline for a while, and the United States political environment seem to have halted everything just to have addressed the killings.

Hours after the tragic Colorado shooting happened, politics in America has been put on hold.
1. Obama cut short his campaign trip in Florida…and has already addressed the tragic incident on TV
2. Vice president Biden and First Lady Michelle Obama have canceled their activities for the day
3. Mitt Romney’s campaign announced all campaign ads in Colorado would be pulled until further notice
4. Senate minority leader, Mitch McConnell, set aside his scheduled session with reporters on Capitol Hill
5. Nevada State Democratic Party postponed a news conference

The entertainment environment too took a quiet turn after this as Warner Bros cancelled the Paris premiere of the Dark Knight that was to take place last night.

A lot of Nigerians have been talking about this not only because it has something to do with the death of humans, but also hoping the Nigerian Government will take a cue from this as the death of 12 people seem to have ended every big activity in the US. 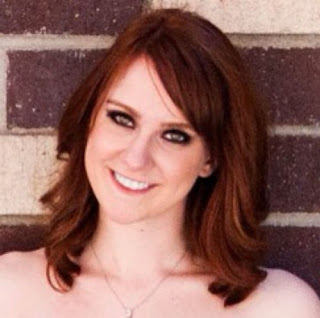 One of the victims of the massacre, 24 year old Jessica Redfield was a radio personality and blogger