After spending so much time in the UK, it was said that D’Banj made a surprise appearance at the Industry night On Wednesday, May 16, 2012, and as expected fans were said to have been thrilled seeing their boy once again.

As reported, D’Banj was said to have mounted the stage and said in a loud voice, “who is better than me? This he was said to have asked severally until he was embarrased by fans who shouted, ‘Don Jazzy’.
It was confirmed that  D’Banj disgracefully left the stage after that scenario. What could we really call this whole scene and display by the fans? 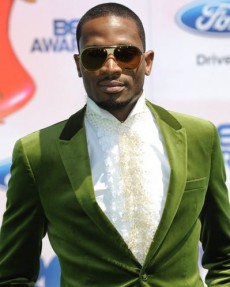