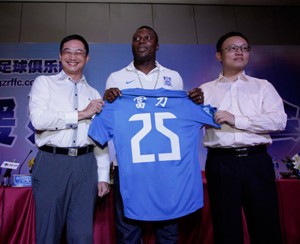 Yakubu hit target on 86 minutes off a close-range header from an in-swinging corner to mark a goal-scoring debut and his club have now climbed to fifth place on the table with 27 points.

Vice-chairman of Guangzhou R&F Li Yu said they are happy to have signed a player of Yakubu’s quality as they know he will give d team additional value.

The former Blackburn Rovers striker had earlier promised to make his debut a worthy one.

Guangzhou R&F fans went into wild jubilations after the victory away over the city rival. 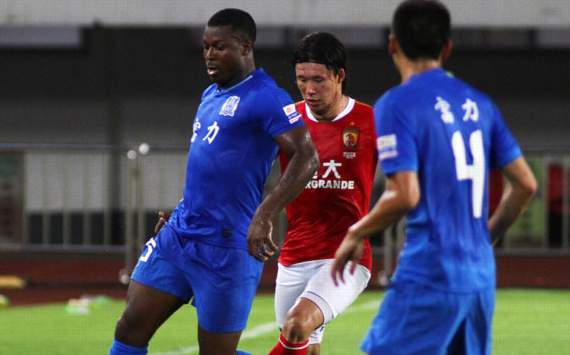