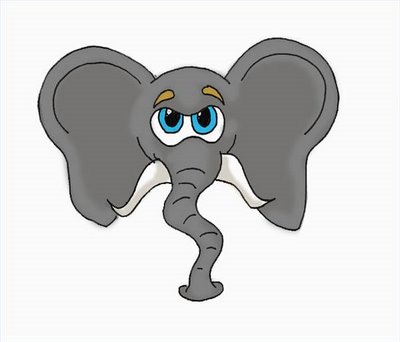 A former local government councilor in Akamkpa Local Government area of Cross River State is currently wanted by the Police for allegedly killing four elephants and selling their tusks to foreigners.

The Commissioner in charge of the North West, Cross River Forestry Commission, Arikpo Ubi Arikpo, made this known to the News Agency of Nigeria on Wednesday in Calabar pointing out that the councilor and his accomplices were hiding in the Oban Forest Reserve. According to him, the suspects run away after the deal was exposed.

In his statement,“They are now hibernating in the forest after the police declared them wanted for illegally poaching four elephants in the Oban forest reserve.. They killed the elephants and threw away the bodies of the huge animals after removing their tusks which they gave to their agents for onward transport to Europe for sale.”

The commissioner then revealed that the forestry commission had recovered and preserved the carcasses of the animals which would be presented as evidence in court. Elephants had been classified as endangered wildlife, and poaching them was a serious crime under the laws establishing the commission. The law provides two-year imprisonment with a N150, 000 fine or both as punishment.