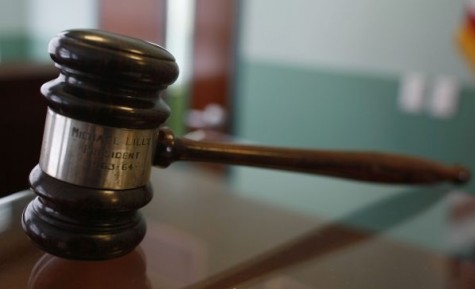 A native of Umuida, Enugu-Ezike in Igboeze North local government area of Enugu State by the name Mathias Nweze, has reportedly shot his wife dead.Investigation was said to have commenced to look  into the bizarre incident which occurred at about 11pm last Saturday.

News have it that Nweze, popularly known as “Honourable”, claimed that while he was sleeping in his house that fateful night, his generator went off twice without knowing the cause. Having woken up suddenly, he suspected that some thieves may have invaded his compound and as a result, brought out his pump action gun and pointed it towards the direction of the generator.

Without wasting time, he allegedly fired several shots apparently to scare the alleged invaders but unknown to him, his wife was around the place. Nweze only realized that he had shot his wife when she screamed saying that the bullet had hit her. The woman fell down, bled profusely before sympathizers rushed to the scene.

The state Police Public Relations Officer, Mr. Ebere Amaraizu, who confirmed the incident, said the corpse of the deceased had been deposited at the mortuary for autopsy. “We have commenced investigation into the incident that led to the shooting of a housewife by the husband,” he said.