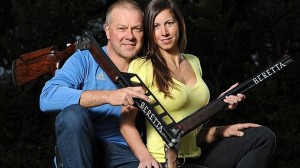 An Australian shooter has claimed he is being discriminated against because he cannot share a room with his athlete wife, while gay couples can.

Russell Mark said was sent an email by the Australian Olympic Committee (AOC) which explained that he and wife Lauryn, also a shooter, were forbidden from sharing a room while competing at this month’s London 2012 Olympics.

The decision has angered the couple who claimed they know of many same sex couples who have been given permission to share a room.

It is believed the decision was made by Shooting Australia but the couple believe the AOC has singled them out because of a raunchy photo shoot Lauryn took part in and Russell’s stance on sleeping pills.

Australian athletes are banned from using sleeping aides at the Olympics but Russell recently caused controversy and she said they were essential in helping him perform better.

His wife Lauryn is also thought to have angered officials by taking part in a photo shoot for Zoo magazine. 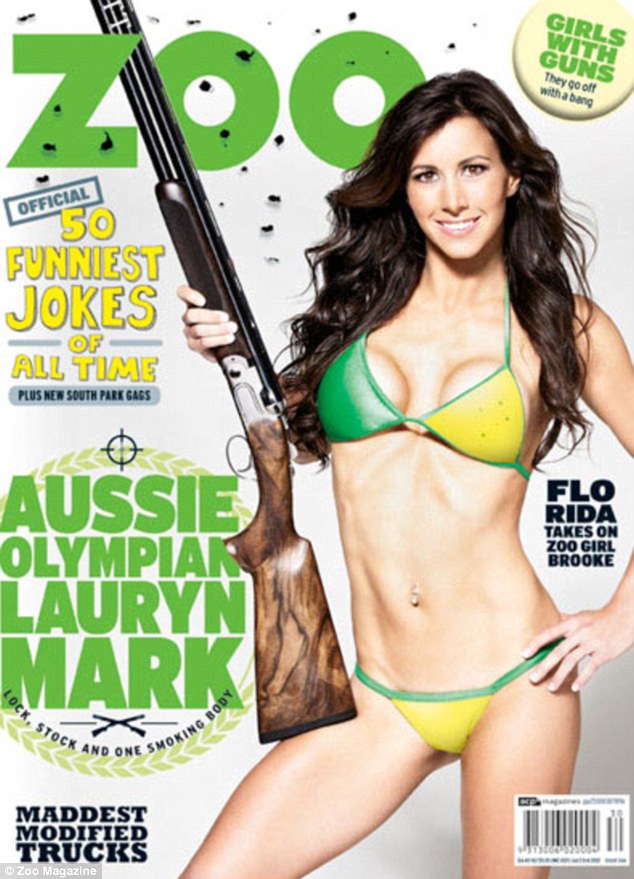