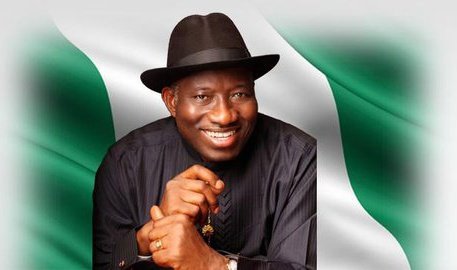 The period under review is between August 10, 2011 and June 13, 2012. And, the information is contained in a document entitled: Federal Executive Council Approved Contract.

The Ministry of Niger Delta Affairs got the lion share of the amount spent with a contract of about N246bn – allegedly awarded to one Setraco Nigeria Limited on August 10 2011 – for the construction of sections 1 and 2 of the East-West road spanning Warri, Rivers and Bayelsa – a total of three states. The contract is said to have 28 months completion period.

An interesting aspect of these contracts is the periods within which some of them were expected to be completed. And, the most suspicious of these is the Oju/Loko Bridge project in Nassarawa State, which cost N36bn, was awarded to Raynolds Construction, with a completion period of 48 months! By this time, Jonathan’s first term would be over.

Nigerians are hoping these won’t end up to be a waste of money as we had with a lot of abandoned projects initiated during Obasanjo’s two terms. In 2011, a presidential panel, headed by Alhaji Ibrahim Bunu had revealed that of the 11,886 projects across the country during Obasanjo’s tenure, most of them were eventually abandoned. Meanwhile, early in 2012, precisely in February, the Senate had questioned the legality of contracts awarded by the Federal Executive Council under Jonathan.