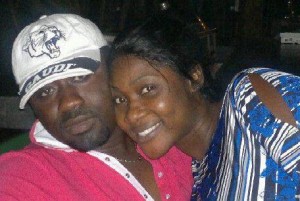 Almost a year after she tied the knot with her beau, Prince Odianosen Okojie, the talented actress is expecting her first child. Linda, the popular acclaimed blogger has announced to Nigerians that Mercy Johnson is pregnant, and that she personally confirmed that from her publicist who declared it true.

It is always a thing of joy to expect a new life being born into this world, and for a celebrity like Mercy, the feeling of having a new being kicking inside is one of the greatest that could happen, and most just prefer it better than being a celeb itself.