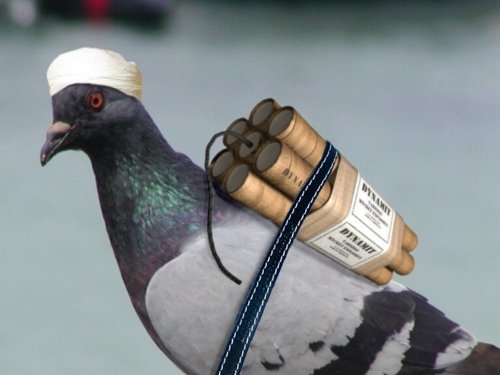 In a fresh but interesting twist to the bombings going on in the country, the Director General of the National Drug Law Enforcement Agency (NDLEA), Femi Ajayi, has linked the activities of terrorists and suicide bombers to the use of illicit drugs.

While speaking in Lagos at a public presentation of books on drug abuse prevention, the Director General said no person would undertake a mission to die in an explosion if not under the influence of drugs. Suicide bombing can therefore be described as one of the possible extreme consequences of drug abuse.
He pointed out that, “the impact of drug abuse is far more damaging than some people assume, because it is related to violent crimes. A man under the influence of drugs is as deadly and unpredictable as a mad man playing with a time bomb”.
The NDLEA Boss also added that the books being launched will serve as important reference points in a world battling to control drug use among youths. He states, “we need to educate people on the hazards of narcotics. Public enlightenment is central to drug control”.