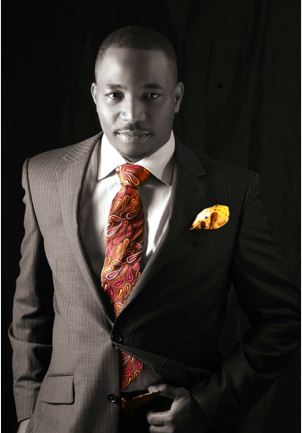 He is one of the Nigerian comedians whose TV show has being outstanding with a large fan base. Due to the uniqueness of the show in presenting top celebrities and politicians in a satirical way, and the regular fan favorites of MC Abbey and Madam Princess (who speaks in a malapropism manner).

The season 3 of the show “Tyme Out with Tee A” is set to feature stars like 2face, Samklef, Onyeka  Onwenu, Iyanya to mention a few. The show is set to make its audiences laugh to the point of losing control according to Tee A. the first episode of the show, was aired on Wednesday 5th
July 2012.