Gist circulating confirms that Nollywood actress, Remmy Mary is engaged to iRoko TV boss, Jason Njoku. Remmy, who lost one of her sisters to the dreaded Boko Haram militant group through bomb blast in Yobe State in 2011, announced this on Saturday, July 21, 2012.

It was said that Mary announced, ”hi guys, hope everyone is doing good? I’m engaged to Jason Njoku. Great weekend, God bless us.”

Not too long ago, Mary was made an ambassador of iRoko TV. This raised eyebrows about the rationale behind her being chosen as an iRoko TV ambassador. This may have come up as a result of Mary’s scarcity in movies. Some believed then that she was not a popular face and does not have many movies to her credits as an actress. 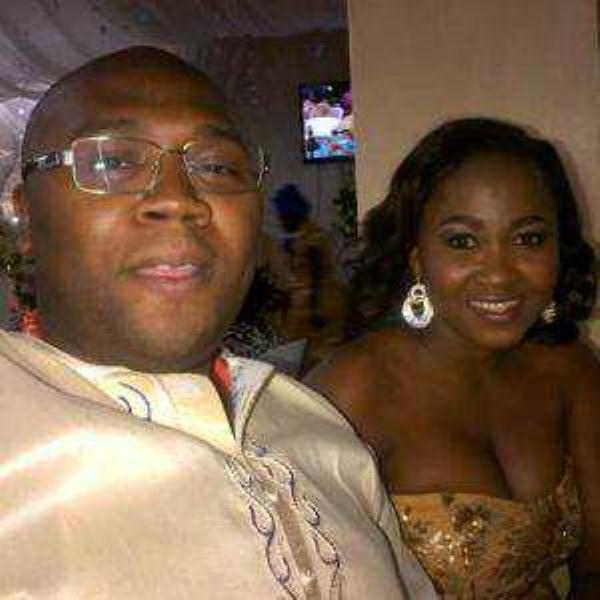