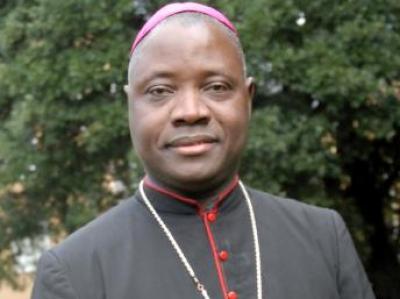 The incumbent pope-Pope Benedict XVI, has appointed the Archbishop of Jos, Ignatius Kaigama, to the Pontifical Council for the New Evangelisation. The Vatican department is aimed at countering growing secularisation, and Archbishop Kaigama’s appointment is seen as a sign of attention to address the obvious challenges.

Pope Benedict created the pontifical council for new evangelisation in 2010.

The Archbishop of Beirut of the Maronites, Paul Matar will also be joining the Pontifical Council for the New Evangelisation. Both appointments come following the raging conflict in Syria, which has also raised tensions within Lebanon.

The pope is expected to visit Beirut from September 14-16, with a message calling for peaceful co-existence between religions in the region.