It was reported that our all time star actor made his intention known about quitting acting. Everyone felt that was too unbelievable of a star like him but eventually it was realised he was just interested in staying behind the scene and turning the clock from there. He was indirectly telling his fans he was now interested in Directing rather than picking up roles as an actor.

Recently spotted with Janet Jackson, the sister of former king of pop music, Michael Jackson. The most logical person now will believe a movie could surface soon having the contributions of these two stars in it. Fingers kept crossed. 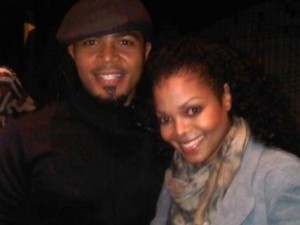