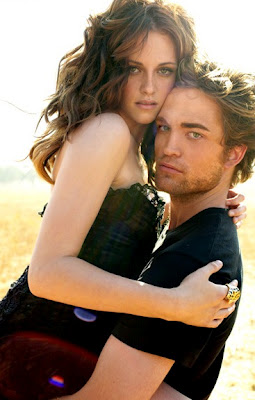 People Magazine has confirmed that Robert Pattinson moved out of the house he shared with Kristen Stewart.

Robert left the house after Kristen‘s public apology for having an affair withRupert Sanders, the married-with-children director for Kristen’s latest movie, Snow White and the Huntsman.

‘I’m not sure they’ll be able to recover from this,’ a source says of the couple of three years.

The source also said that Robert is “heartbroken and angry.”

Kristen described Robert as “the person [she] loves and respects the most” in her public apology following her indiscretions with Sanders.

‘Kristen really loves Rob more than anything,’ says an insider. ‘He’s all that matters to her right now.’