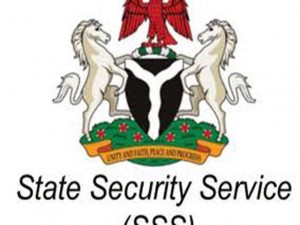 In what can only be described as an embarrassment to the Nigeria’s State Security Service (SSS), a list comprising the details of both serving and retired members of the SSS was published online by yet to be identified persons. The information contained personnel records of former and current members of the top domestic spy agency, including home addresses and names of immediate family members, and it was contained in a threat message that claimed to come from a radical Islamist sect.

The personal data of more than 60 past and current employees of Nigeria’s State Security Service remained easily accessible on the Internet for days and it included details about the agency’s director-general, including his mobile phone number, bank account particulars and contact information for his son.

The information leak had come in two postings earlier this August on a website that provides rewritten news on Nigeria. The first posting threatened to kill agents of the State Security Service on behalf of Boko Haram, a radical Islamist sect responsible for more than 660 killings this year alone in Nigeria. The second posting simply offered a block of text containing biographical and other details about the agents.

Although the material has been deleted from the website, the security breach astonished veterans and calls into question whether Nigeria’s intelligence community, whose agents already have released suspected terrorists out of religious and ethnic sympathies, are too compromised from within to stop the violence now plaguing Nigeria.