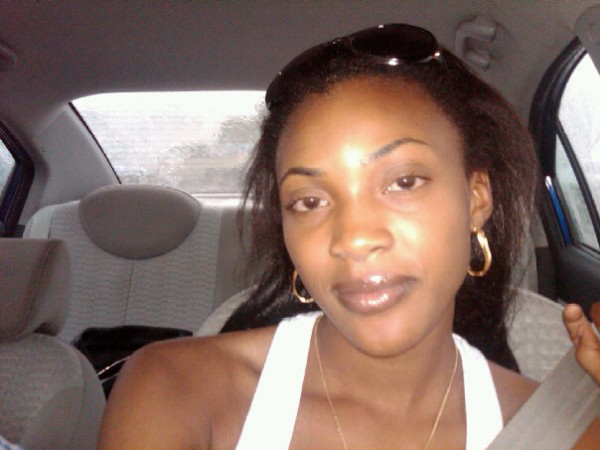 The mother of the slain Cynthia Osokogu narrated to pressmen how the Facebook/Blackberry serial killers demanded a 20 Million Naira ransom from her before she was killed. Cynthia’s mother said:

On Sunday July 22nd, she called me to tell me that she had arrived Lagos to collect some goods that had just arrived from overseas and promised to come and see me immediately she arrived from Lagos. So when she did not call me on the day she was supposed to arrive, I called her number and it wasn’t going. At the time I called my husband who lives in Abuja and my senior son to intimate them of what as happening. So I went to the police to complain. But when we called the number again, it was going and someone picked it up and said she would come back; that we couldn’t speak with her because she was in the hospital.

They told me she was in Symbol hospital in Benin. It turned out to be a fake hospital. Then when we called again, they said they had kidnapped her and demanded for N20million. They sent me a fake account number. I told them that you people said we should send N20 million but the account number they sent to me was a fake one. Not until two weeks later they now told me that I should not bother to call again, that she had been killed. It was after this that I declared her missing.