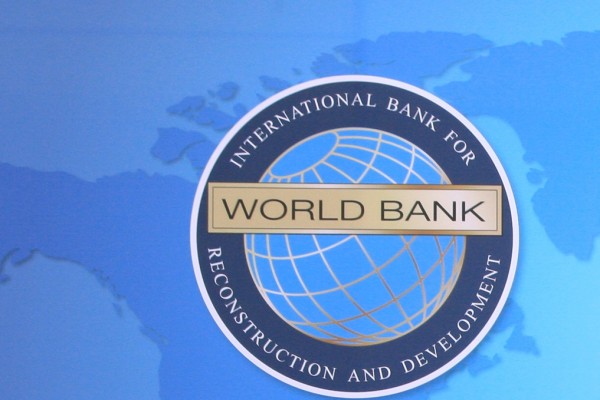 While Nigerian Governors and other government officials are busy flying all over the world trying to woo prospective foreign investors into the country, a report recently released by the World Bank has revealed that doing business in the country involves a lot of corrupt practices, precisely bribery. This, if found to be true, will not only discourage citizens from starting up their own businesses in the country, it might also keep the so-called foreign investors at bay.

According to the World Bank’s, investment assessment report, despite all these shortcomings the country remains the most attractive investment destination in Africa! This, too, says a lot about the kind of people who will be coming to do business in the country.

The report is based majorly on an analysis of businesses in 26 states within the country where it is noted that government contractors have to pay approximately 4.3 per cent of the contract value in order to secure and maintain contracts.

It continues: “The bribes required to obtain contracts appear much smaller for services (3.9 per cent) than for manufactured goods (6.7 per cent)… Formal sector firms pay more for corruption: 47 per cent of formal firms claimed that informal gifts/payments were commonplace, compared to 33 per cent of micro-enterprises.”