The sexy rising singer Ego Omalicha formerly known as the first lady of Questionmark Entertainment, after deciding to take a walk, has decided her official name now is  SAFARIE.

She is a vibrant singer who broke into the scene as Ego and made hits with tracks Omalicha, Omalicha nwa remix and Thinking about you.

She has parted ways with the label and her agreement was terminated agreeable following conflicts over her image, brand and style of music.

It was reported that the artist and label couldn’t agree on her image and creative differences and  after a long while it was mutually agreed that her contract be terminated.

She has also decided to re-brand her image as that came naturally with the name change for her, and all was to target her better self in the industry that proves to be clogged with viable competitions. 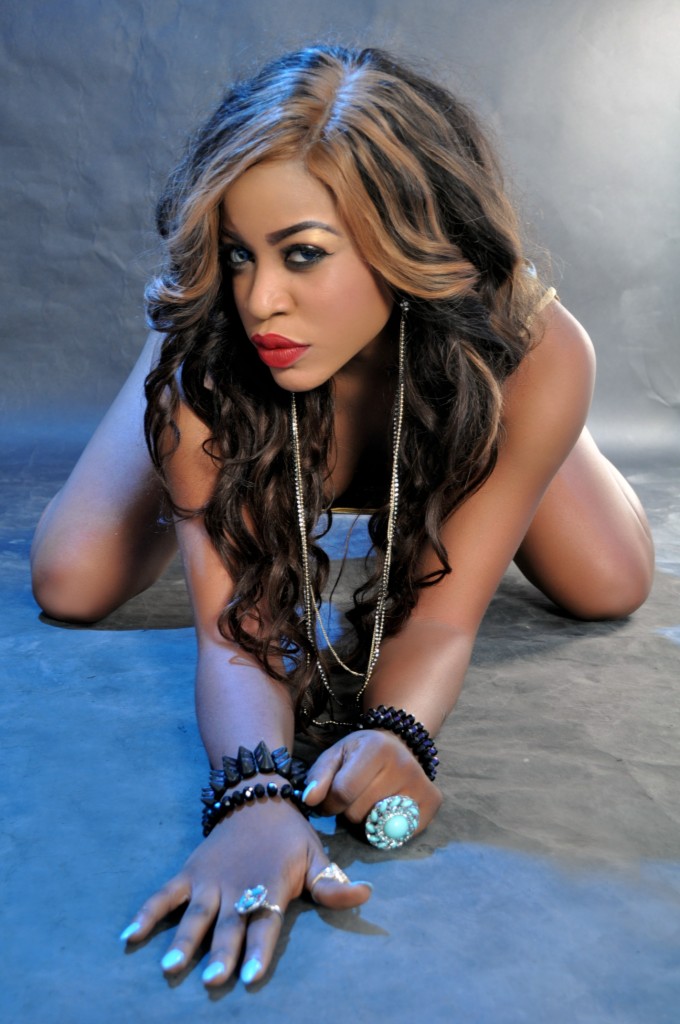 In her own words she said…

We are two Ego’s in the music industry and we get mistaken for the other most of the time. For example, she got nominated for an award and people started congratulating me, and I had to explain to them one after the other that it wasn’t my Ego. At times a song that one of us did is usually mistaken for the other. I realized that this issue just kept dragging me back, because I was sharing my brand name with someone else and yes, she has been there before me. So, I just decided that it would be better for me to create my own brand name and style that would be originally me without any controversy. 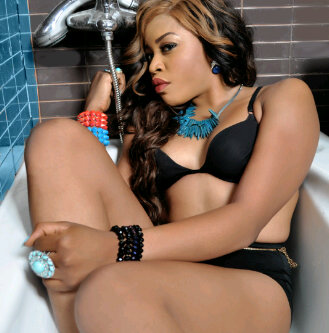