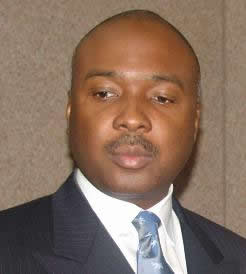 According to the police Commissioner Special Fraud Unit in Lagos, Mr. Ayotunde Ogunsakin, during a press briefing with journalists on Wednesday, the delay in the case is to ensure that the investigation is thorough so that the prosecution is not thrown out by a court on a technicality.

According to him, as a matter that involves an important personality and some other individuals, the Saraki case cannot be hidden: “It’s not that we have refused to prosecute him, you must be aware that we are doing a very extensive and painstaking investigation, we don’t want a situation where we rush him to court and the case will be thrown out.”