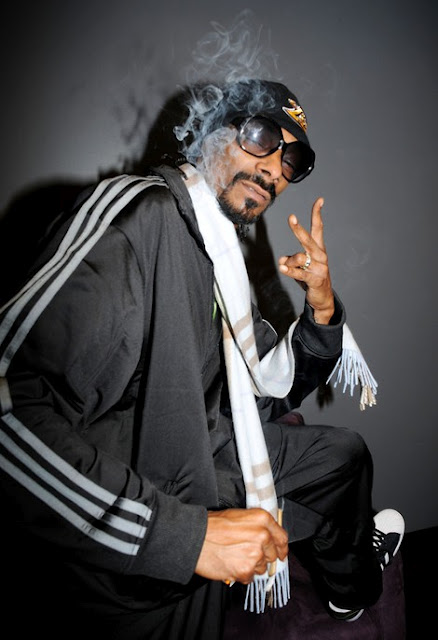 Born Calvin Cordozar Broadus Jr (Snoop Dog), has announced he is changing his name to Snoop Lion. Records have it that this is the third time he’s changed his name (he was previously known as Snoop Doggy Dogg), but he seems serious about it — he even updated his Twitter handle.

“I want to bury Snoop Dogg, and become Snoop Lion,” he said at a news conference in New York, revealing that the new name was bestowed upon him by Rastafarian priests during a trip to Jamaica in February 2011.

The 40-year-old “Boom” hit-maker explained that he visited a temple while in Jamaica. “The High Priest asked me what my name was, and I said, ‘Snoop Dogg.’ And he looked me in my eyes and said, ‘No more. You are the light; you are the lion.'”

Snoop’s “rebirth” also includes his musical style. The man who believes he is “Bob Marley reincarnated” has traded in the gangsta rap genre that made him famous in order to focus on reggae music, which he called the “music of love.”