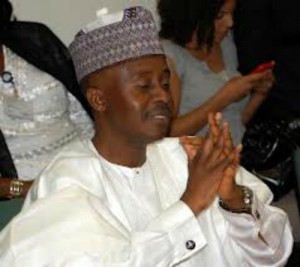 Embattled member of the House of Representatives and former chairman of the committee to investigate the fuel subsidy fraud, Honorable Farouk Lawan, has responded to allegations that he has absconded from the country.

It will be recalled that some weeks ago, the honorable was stopped at the airport by members of the State Security Service (SSS) as he was about travelling out of the country. Farouk Lawan has said that he is not on the run contrary to insinuations in some quarters, insisting that there is no reason for him to be on the run because he is not afraid of anything.

The former chairman of the adhoc committee of the House of Representatives on fuel subsidy is currently in Mecca on hajj where he spoke yesterday. Lawan said he was purely in the holy land to perform his religious obligation and not because he had to run from Nigeria.

Honorable Lawan has therefore promised to return home as soon as the hajj rites were over, insisting that he was innocent of the bribery allegations levelled against him by oil baron, Femi Otedola. He also stated that he was prepared to do anything to clear himself on the alleged bribe. 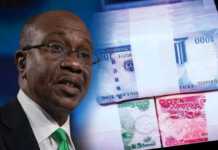