IcePrince Zamani is Set To Drop 2 New Singles – “More” and ” Aboki” August 28th. Both produced by Chopstix, this will be his official singles coming out since the release of the Everybody Loves IcePrince (E.L.I) album.

Born Panshak Henry Zamani, this native of Niger state is currently signed to Jos based Record label Chocolate City Group which has the likes of Jesse Jags, M.I, Dj Caise, Pryse and Brymo on its roaster. 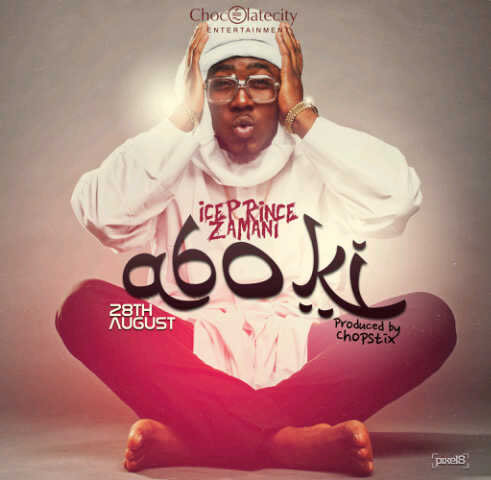 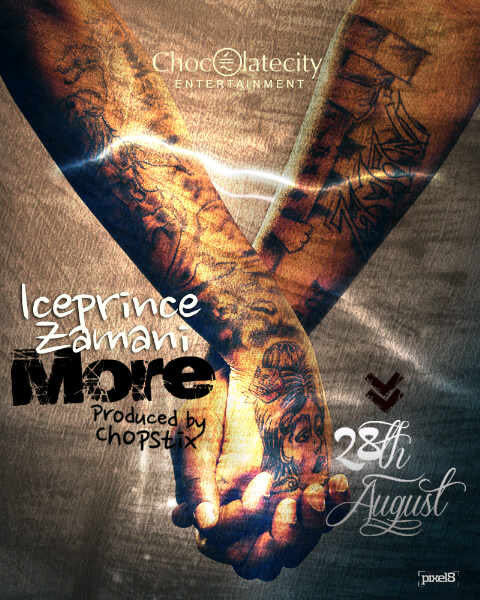 Ice Prince’s claim to fame is the award winning hit song “oleku” which was a success by Nigerian standards especially for a debutant. As a follow up success, he released the “superstar” track which was received yet again to critical acclaim.

Will Ice Prince live up to the many standards he has set with previous releases on this new singles? A few weeks is all we’ve got to find out.