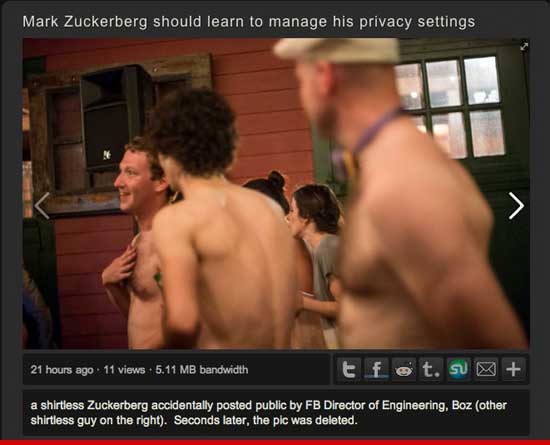 A shirtless picture of Mark Zuckerberg is making the rounds on Facebook right now. The picture shows Zuckerberg on the left with a couple of male friends. The photo first appeared on the image-sharing site imgur … along with the photo caption . The poster claims the picture was accidentally posted by Andrew Bosworth, Facebook Director of Engineering ,who also appears in the picture. 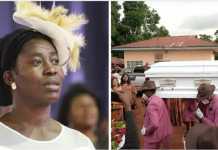