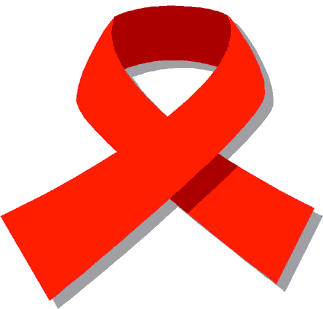 Ogun State has been rated as the state with the second highest prevalence rate of Human Immuno Virus (HIV) in the South-West zone of the country. The prevalence of the disease in the state, it was gathered, increased from 1.5 percent in 2003 to 3.1 percent in 2010.

This was made known by the Ogun State Programme Manager, Enhancing Nigeria’s Response to HIV/AIDS (ENR), Mrs Foluke Omoworare, while disclosing the findings of the Ogun State HIV/AIDS Epidemiological and Sexual Behavioural Survey in Abeokuta. She also noted that prevalence of HIV was slightly higher in urban areas than rural areas.

The prevalence of HIV in urban areas was 3.8 percent compared to rural areas with 1.7 percent. Accordingly, Omoworare said, Ijebu-Ode had the highest prevalence rate of the virus with five percent, while Ayetoro recorded the lowest rate at 1.3 per cent.

The exercise, she said, was to contribute towards efforts to understand the epidemic and HIV prevention and response in the state. It would help the state improve on the scope, relevance and comprehensiveness of its HIV prevention efforts.

The Ogun State Commissioner for Health, Dr Olaokun Soyinka, then urged stakeholders to ensure effective sensitisation on HIV/AIDS in the state and environ, decrying low knowledge of HIV/AIDS by the people of the state.