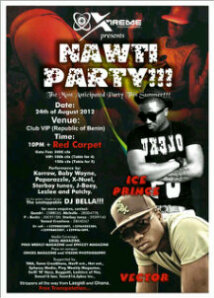 One lady who was among not less than 5 students of Houdegbe North American University Benin have been said to have lost her life on the spot. The incident was said to have occurred after a jamboree went down where the students thought Ice Prince and Vector were coming to grace the day. The party was said to have been organised at a place known as ‘Club VIP’. On their way back to the campus, the unfortunate accident happened.The remaining four are said to be in the hospital but in a critical condition. The party had a lot of students in attendance because they thought Ice Prince and Vector would be there to perform. 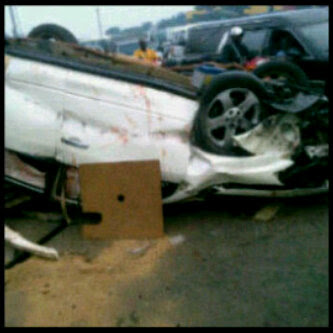 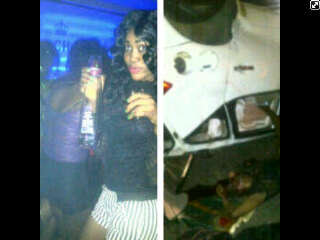