“A division was investigating the matter, but I have directed them to transfer the case to the state’s Criminal Investigation Department (SCID).  The accused is in detention at the moment, and after investigation, we will make our discovery known to the public”, he said. 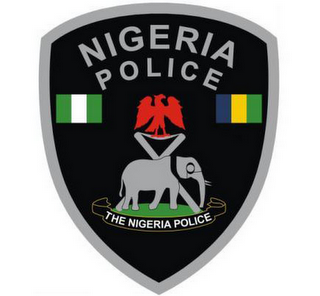 A source told Daily Trust that the policeman was accused to have slept with about eight children in Kandahar area of Bauchi metropolis. He said the policeman was arrested following reports by some parents. A senior staff at the Tafawa Balewa University Teaching Hospital, who doesn’t want his name in print told Daily Trust correspondent that about nine children were brought to the pediatric ward of the hospital by the policemen from the state’s Criminal Investigation Department for treatment.
Daily Trust