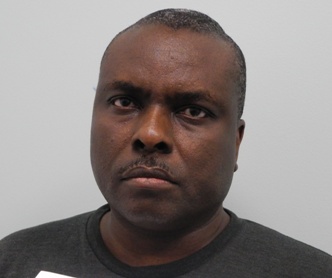 In the midst of what can only be described as a shameful tussle between the Federal Government and the government of Delta State for the ownership of the yet unclaimed money recovered from former Delta State Governor, James Ibori, a university don has advised that the money be re-invested in the education system.

The don, Prof Ayodele Jegede, a University of Ibadan lecturer has advised President Goodluck Jonathan to order that recovered stolen money be re-invested in the education system. According to the News Agency of Nigeria (NAN), Jegede made this call on Tuesday in Ibadan while thanking the former Ogun State Commissioner for Information, Mr. Sina Kawonise, for renovating some offices in the institution at the cost of N2.1m.

Professor Jegede said all the stolen money recovered from corrupt former governors and other public office holders should be invested in the development of the education sector. In his words the don said, “The latest of such funds are those from James Ibori running into several millions of dollars… The recovered funds should be invested in education to build young Nigerians who can make the dream of the founding fathers come to reality.”

He continues: “It should not be sent back to state government or be kept in the Federal Government vault because it may soon disappear… I am saying that funds recovered from fraudulent practices should be dedicated to a project.” He then submitted that every such recovered fund should be dedicated to building an infrastructure for Nigerians in the health, education and power sectors.