Stevie’s petition  says he and Kai have been separated since 2009 and is asking for joint custody of their two sons.

Stevie Wonder is blessed with seven kids and his marriage to Kai in 2001 was his second. He was previously married to Motown singer, Syreeta Wright from 1970 till 1972. 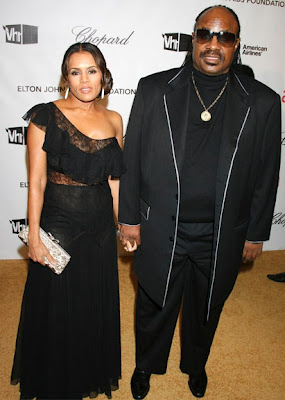