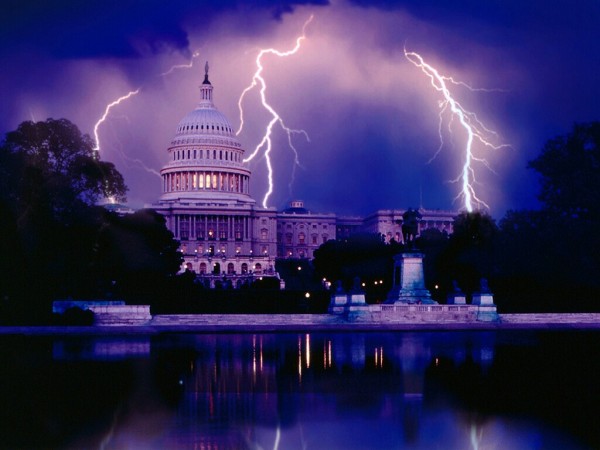 A strange lightening on Friday evening has left at least 13 Muslim worshippers dead while 15 others were hurt in the remote village of Saraswatipur, about 200 kilometres from Dhaka in northeast Bangladesh.

The Muslim worshippers were said to have been observing their Ramadan prayers, police said on Saturday. The imam was among those instantly killed when a lightning bolt hit the mosque in which they had been praying, which was made with tin and thatch.

According to a local council member, the lightning appeared to “electrify” the mosque after hitting a rooftop microphone which was run on power from a car battery. At this time, about 35 people from the village in the lake district of Sunamganj were holding prayers known as taraweeh — offered during the holy fasting month of Ramadan.

According to police chief, Bayes Alam, “…13, including the imam, died on the spot. The bodies and faces of some of the victims were burnt.” The police chief also added that six of those injured were hospitalised.

An eyewitness account reports that: “It was a terrible scene. Dozens were lying on the floor — some dead, others writhing in pain,” he said, adding most of the victims were young men in their 20s and 3Os.

“We took the injured in three boats and headed to hospital in Dharmapasa”, the closest big town, he said. “But it took hours to get there,” he added.