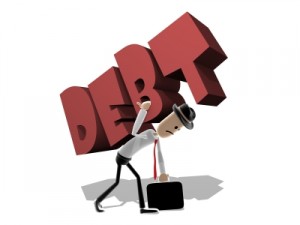 In a piece recently released by the Punch, it has listed Lagos, Kaduna, Cross River, Ogun and Oyo occupied the top position on the list of external debts incurred by state governments as of June 30, 2012.

However, while the other four states depend heavily on federal allocations, Lagos generates huge internal revenue, which was about N23bn monthly in the first quarter of the year. The Punch investigations have also shown that the present administrations in Ogun and Oyo inherited the foreign debts from their predecessors.