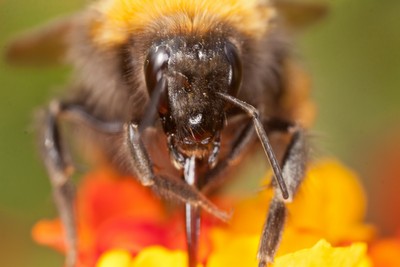 In a rather unusual occurrence, one Samuel Onuabuchi, a bulldozer operator, was stung to death by bees in Ama Community in Bomadi Local Government Area of Delta State. Up to the time of his death, Mr. Onuabuchi was working with Setraco Construction Company.

The bulldozer operator was said to have been attacked by the bees while he was removing trees and debris on a site that had been contracted to his firm for repairs – the Ogboin-Ama–Akugbene community road.

According to sources, Mr Onuabuchi was stung to death before people could come to his rescue; besides, other workers on site with him could not go near him for fear of being stung. When Mr. Onuabuchi was eventually rushed to the Hospital, however, it was too late, as doctors confirmed him dead.

Mr Onuabuchi, an indigene of Anambra State, was aged 44 as at the time of his death, and he had four children. May his soul rest in peace. 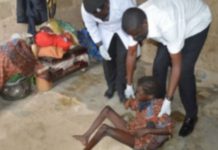 Parents Lock Up Daughter For 10 Years In Kano