United have more fans in Manchester than City, according to a poll. Despite claims to be the city’s “true” club, only 14.8 per cent of Mancunians follow City, compared to 55.6 per cent who support United.

The poll aslo confirms Utd are the Premier League’s best-supported club. The Reds are even the third best backed team in LONDON with 13.2 per of footie fans in the capital cheering them on. 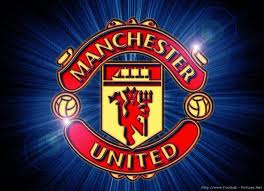 However, fans of Sir Alex Ferguson’s tutored clubside live on average 95 miles from Old Trafford. Only Liverpool fans (100 miles) and Newcastle (97 miles) live further away. The club with most fans living locally is Wigan (65 per cent), property site Rightmove found.

This poll serves as prelude to what is arguably going to be the fiercest battle yet between both Manchester clubs as the 2012/13 EPL season kicks off on Saturday, 18th August 2012.